NOTE: As of July 9, San Francisco and Bay Area counties are holding off on any more reopening due to a spike in cases. Many large events, theater performances, and concerts are cancelled or postponed. Click here to stay up-to-date with what's open and opening soon.

Frameline is the official name for the San Francisco International LGBT Film Festival. It's the largest and longest running LGBT film festival in the world.

Each year, the festival draws more than 60,000 people from San Francisco, the Bay Area, and around the world. It's also the most attended LGBT arts program in the area.

All films focus on the Lesbian, Gay, Bisexual and Transgender Community. Shows discuss a wide variety of topics including adoption, HIV/AIDS, and history. Other topics include immigration, marriage equality, and relationships. 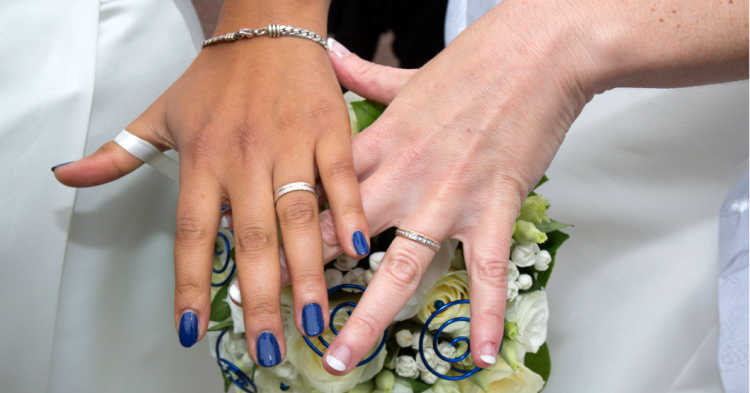 The majority of the films show at the Castro Theater. Other venues in San Francisco include the Roxie Theater and Victoria Theater in the Mission. Some will also show at the Rialto Cinema Elmwood in Berkeley.

You can buy your tickets online in advance, at the Frameline Box Office at 575 Castro Street (between 18th and 19th), or when you arrive at the venue. I highly recommend you buy them in advance as many of the top films will sell out.

Most tickets can be purchased online until around 6pm the night before the show.

>> Visit their site for a full schedule of films

History of the Festival

Frameline started in 1977 and was originalled called the San Francisco International LGBTQ Film Festival. It changed its name in 2004.

The event always ends the last Sunday in June, which is also during the annual Pride Parade & Festival.

This non-profit organization works hard to provide a platform to empower the LBGT community and offers a variety of organizations throughout the year. This film festival is their largest event.

Other Events Happening in June

Folk Festival: The Free Folk Festival is also in June. During the festival, stop by the Cyprian's Center for free music, workshops, and evening dance parties. Click here for more details.

Savings Tip: Another great way to find the best events this weekend is through Goldstar.com. On this site, you will find tickets to up to 200 events in the SF Bay Area. Tickets for all are offered at up to half-off the full retail price. Click here to take a look at the tickets currently offered on Goldstar.com.

Other Great Pages for You