Head to Golden Gate Park for the annual Hardly Strictly Bluegrass Festival. This year, the free festival is September 30 - October 2. All festivities are held near the Polo Field at Hellman Hollow (formerly Speedway Meadows), Lindley, and Marx Meadows. 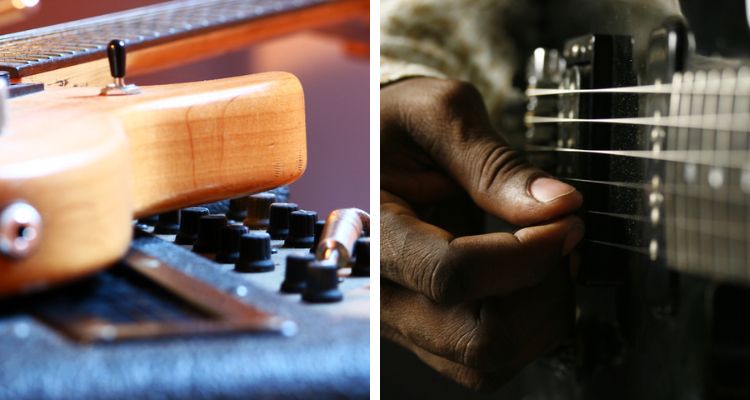 In addition to live music, there are more than 50 gourmet food and beverage vendors. You are also welcome to bring your own picnics.

Alcohol is not sold at this festival, although you are allowed to bring your own in as long as you follow the park rules.

The Hardly Strictly Bluegrass Festival started in 2001 by SF venture capitalist Warren Hellman. When he started it, he planned to only invite bluegrass musicians. However, more and more artists signed up and now you will find a variety of types of musicians on stage.

This three day festival is free and not commercial. Make sure to arrive early as it often attracts more than 750,000 people in total over the course of the three days of live music.

Here is the list of some of the top Hardly Strictly Bluegrass performers for this year's 2019 festival. The list is not in order of performance times, but instead with headliners at the top. Schedule is subject to change.

Friday performances at this year's Hardly Strictly Bluegrass Festival will run from 12pm to 7pm.

Saturday's performances will run from 11am to 7pm.

On Sunday, you will find performances for the Hardly Strictly Bluegrass Festival on stage from 11am to 7pm.

What Should You Wear?

You want to prepare for both sun and fog. This part of San Francisco is near the ocean and the weather is unpredictable. I recommend dressing in layers so you can add and remove clothing as the day progresses.

Other Tips to Attend the Hardly Strictly Bluegrass Festival

By Bike: Biking to Golden Gate Park is one of the fastest and easiest ways to get here. The Hardly Strictly Bluegrass Festival has both self- and valet parking similar to last year. Here is a map with the locations for both types. #3 is valet parking and the other three all self-parking. 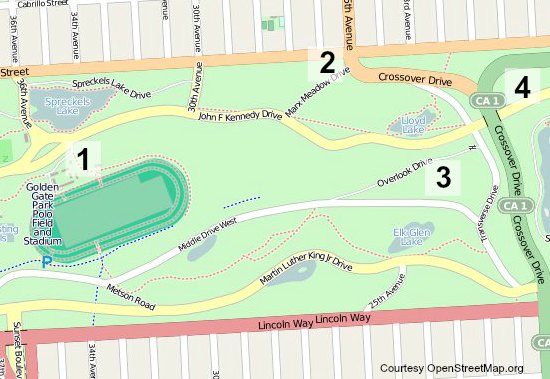 By Public Transit: MUNI will run additional buses between 11am and 8pm on Friday, Saturday, and Sunday. The cost per person per trip is $2.50.

By Car: Parking is extremely limited in the neighborhoods near the festival. I highly recommend that you take public transportation, or bike or walk instead of driving. If you do plan on arriving by car, make sure you allow additional time to find a parking spot. You will also want to be cautious not to block driveways, as your car may be towed.

What To Do
at Ocean Beach