Have you ever wondered about some of the most common myths about San Francisco? SF is an exciting place with a rich history and visitors from around the world. As often happens with wonderful and mysterious cities like San Francisco, many stories evolve over the years.

If you have heard ones I didn't mention, and want to know more, feel free to ask them in the comment section below and I'll be sure to answer them!

2. Dangerous Sharks in the SF Bay

One of the first pieces of information the prisoners at Alcatraz were told when they arrived is that the SF Bay was full of dangerous sharks. The idea was to lessen the chance that the prisoners would want to attempt an escape since it would be too dangerous. This rumor spread and now many people think the SF Bay is full of deadly sharks.

One of the reasons that this myth stayed alive was that there are sharks in the bay. However, most of them are from species that are smaller and harmless. You will find sharks such as the North Pacific Spiny Dogfish, Broadnose Sevengill Shark, and the Leopard Shark.

You can see some of them up close in the Aquarium of the Bay on Pier 39.

That being stated, great whites do come into the bay from time to time but are not that common. In fact, in October 2015, a great white was spotted eating a seal near Alcatraz Island. This was the first time a Great White had been spotted in the SF Bay in many, many years.

That fact is that it's built on around 49 named hills (some say only 48 hills). There are several others that don't have names.

There are about seven hills that come to mind immediately when people think about San Francisco, these include Nob Hill, Russian Hill, and Telegraph Hill. However, you will also find less famous ones such as Corona Heights, Forest Hill, Rincon Hill, as well as about 40 or so others.

4. No One Has Ever Escaped Alcatraz 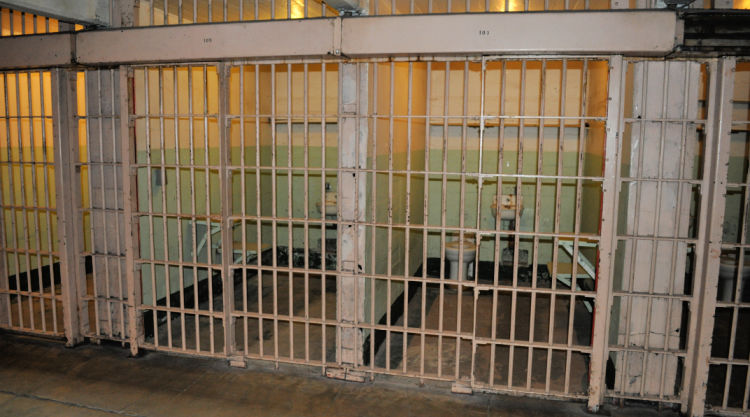 According to history, it is a well-known "fact" that no one ever successfully escaped Alcatraz Island. However, new information has recently come to light about the 1962 escape attempt by Frank Lee Morris and the two Anglin Brothers.

For years, many thought that all three of these escapees died while trying to get to shore. Their bodies were never found, and authorities were certain that they didn't get away from the deadly waters.

However, over the past few years, family members have started to release a few pieces of information, including pictures. These pictures seem to show the Anglin Brothers alive and well in South America years after the escape attempt.

The history channel even did a full hour long special discussing the possibility of the brothers surviving the escape. This new information seems to debunk this fantastic myth about Alcatraz. Learn more about the escapes from Alcatraz.

5. People Became Rich by Panning for Gold During the Goldrush

When gold was found in the Sacramento Valley in 1848, word quickly spread and hundreds of thousands of people rushed to the area to strike it rich. Many of these gold seekers first made their way through the then tiny town of San Francisco.

You might have read that many people became rich during the Gold Rush of 1849. The truth is that the people who set up businesses to support the gold rushers' needs are the ones who became wealthy.

Many of those seeking riches in gold just didn't find enough of it to be able to lead the life of the rich and famous.

The Buena Vista Cafe in San Francisco's Fisherman's Wharf is famous for their Irish Coffee. Hundreds of people sit at their counter every day to sample this special brew. Somewhere along the way, word spread that this drink was originally created at the Buena Vista Cafe.

This is not true. The drink originates in, of all places, Ireland! The owner of the Buena Vista was traveling there, sampled the delicious drink, got the recipe, and started making it for his customers. They LOVED it and more and more people came to check out this new "San Francisco" beverage.

Today, you can step inside the Buena Vista, sit at the counter where it's "drinks only", and try their Irish Coffee. It is a simple drink to make, and quite yummy, but It will cost you.

7. Lombard Street is the Crookedest Street in the World 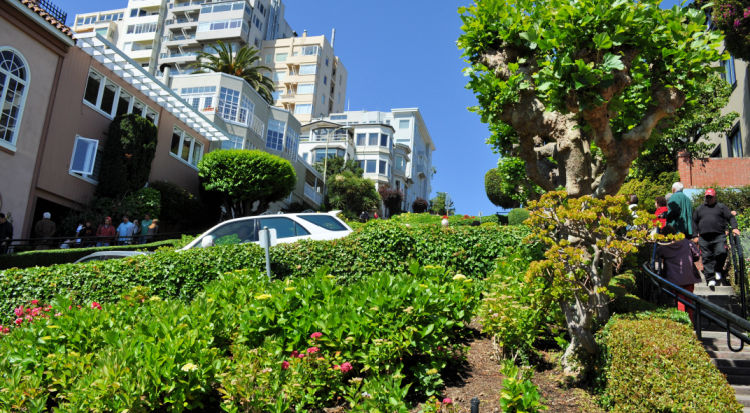 This is another one of the well-known myths about San Francisco. Lombard Street is a lovely crooked street in SF's Russian Hill District. Tourists flock to this one block long street to take pictures of this world-famous attraction.

Little do they know that it isn't even the most crooked street in the world, let alone, in San Francisco. That honor goes to Vermont Street, which is located in SF's Potrero Hill District.

The difference is that Vermont Street is tucked away in a less traveled district. It also isn't as well marketed or as beautifully manicured as Lombard Street.

Vermont Street, between 20th and 22nd Streets, is easy to get to if you want to check it out on your own. You won't find many tourists here, but you might enjoy this little hidden gem.

There is a "famous" quote by Mark Twain that is often used to describe SF's cool summers. The quote is "The coldest winter I ever spent was Summer in San Francisco."

After doing quite a bit of research on this quote, I've found that Mark Twain never said it. While he did travel to San Francisco during his life, this is not something he actually said about our lovely city.

As well as visiting San Francisco, Twain also spent quite a bit of time in Paris. It was often chilly during his stay there and he did comment on how cool it was there late in the Summer season.

9. Birdman of Alcatraz & His Birds

Robert Stroud was officially dubbed "The Birdman of Alcatraz" because of his fondness for birds during his prison terms. It was during his stay at Leavenworth Federal Penitentiary, the prison he was at before coming to Alcatraz, that he started to care for and learn about birds.

He also wrote his first book about birds while still in Leavenworth.

He was then transferred to Alcatraz after a long stay in Leavenworth.

An interesting myth, which is true, was that he was transferred to Alcatraz with no explanation. The rules in this prison were very strict and he was never actually allowed to have birds in his prison cell. Even though he couldn't have them near him, he did manage to write his second book about the birds he loved during his time in Alcatraz.

Many people think that since his nickname was the "Birdman of Alcatraz", that he cared for his birds while he stayed in this famous prison. Not only is that a now defunct myth, there is one another story that I'll debunk as an added bonus.

The movie about his life, portrayed Robert Stroud as a decent person who cared about people and birds. The truth is that he found birds, while in Leavenworth, and the guards let him take care of them, since they wanted to placate him.

However, the reality is that, he was a terrible person, and he actually spent almost all his time in solitary confinement since he was so violent and sociopathic.

10. Foggiest Place in the US 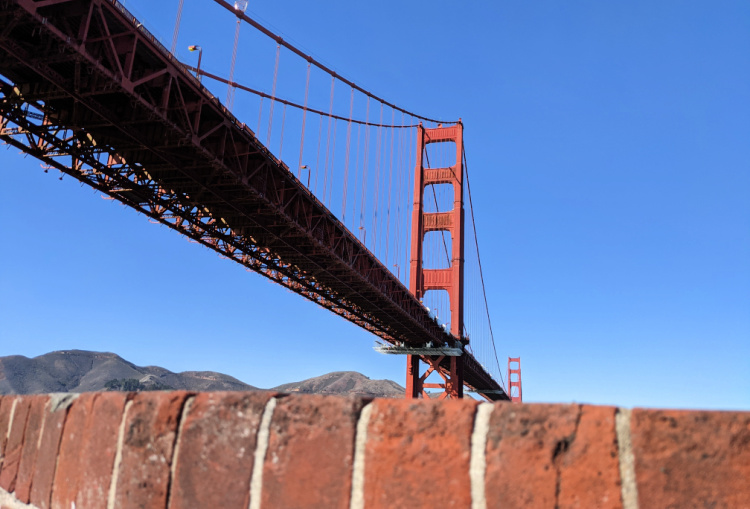 I'm sure you've all seen the pictures of the fog as it rolls in over the Golden Gate Bridge. Due to the publicity around the fog here, many people believe that it's the foggiest place in the USA. We are happy to say that it is not.

There are two locations with more fog than San Francisco. One is called Cape Disappointment. Since there is so much fog there, it seems to be a fitting name for this cape in Washington State. The other is much closer and is just to our north, Point Reyes.

Even though we aren't the foggiest, we do get our fair share with more than 100 foggy days every year!

One more little bit of history is that the fog actually does have its own name. It was given the moniker, "Karl the Fog" by someone who started a Twitter account under that name.

Now, the locals often call it Karl the Fog and this gives it a life of its own. If you want to make people think you are a local, just say "Karl the Fog is coming in heavy tonight" if it seems like it is going to a heavy fog.