Civic Center San Francisco: Top Attractions & Things to Do in This SF District

Civic Center San Francisco is in the heart of the city. Top things to do here include visiting the Asian Art Museum and City Hall. It's also home to many of our performing arts companies such as the ballet, opera, and symphony.

You can also catch a Broadway show at the Orpheum, see a performance at the Sydney Goldstein Theater, and catch a concert at the Bill Graham Civic Auditorium. 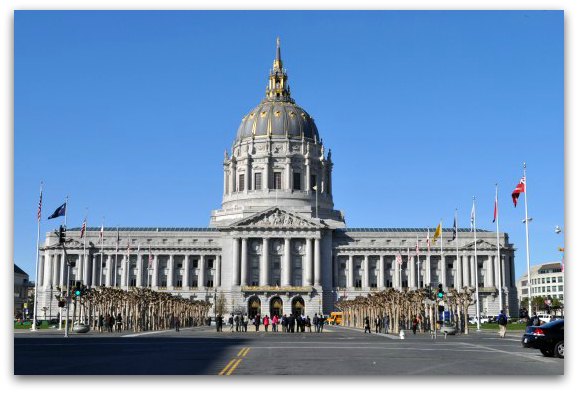 Market Street borders it on the south. Turk Street is the northern border. It stretches out east to west between Leavenworth (eastern border) and Gough & Franklin.

10 Top Things to Do in the Civic Center San Francisco

The Civic Center San Francisco district is a bustling area with plenty to see and do. Here are some of my top picks. 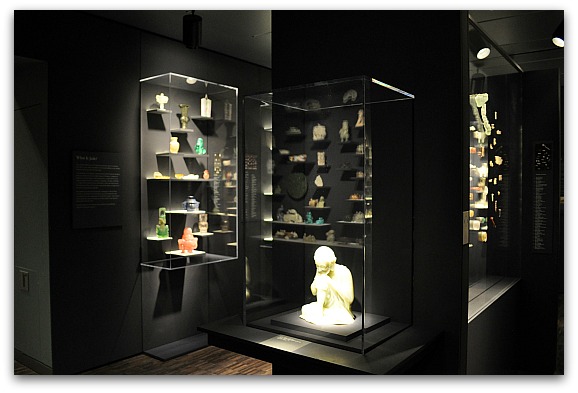 The SF Asian Art Museum is one of my favorite San Francisco museums. It houses more than 17,000 items in its permanent collection. Several of them are rare artifacts that you will not see anywhere else in the world.

On the link below, you will find photos of the museum and what to expect when you visit.

>> See which exhibits are on display in the coming months

2. See a Broadway Show at the Orpheum Theater

San Francisco has a number of theaters, but one of the most beautiful and well known is the Orpheum. This historic theater hosts some of the nation's largest Broadway productions, such as Hamilton, Wicked, and The Lion King.

Click through the link below to see a full schedule of San Francisco theater events at the Orpheum and other theaters throughout the city.

These are just a few of the top upcoming performances. 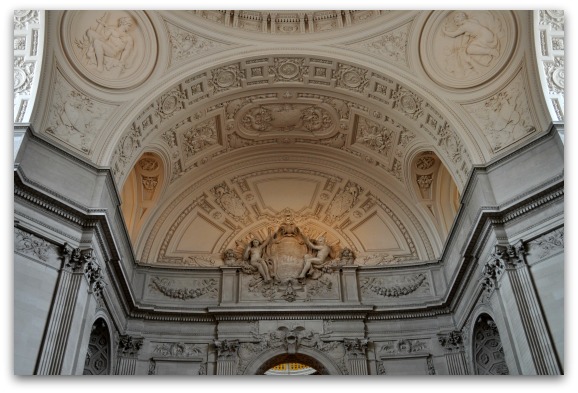 One of my favorite free SF attractions is City Hall. This gorgeous building is the heart of the Civic Center District. Since it's a public building, it's free to visit and take a look around.

Highlights inside include the grand staircase, the gorgeous rotunda, and the South Light Room mini museum.

>> See pictures & learn more about what it's like to visit

The SF Ballet also performs in this neighborhood. It's one of the oldest ballet companies in the US and was the first to perform The Nutcracker in the Americas.

Their interpretation of The Nutcracker is still one of their most popular performances every December. 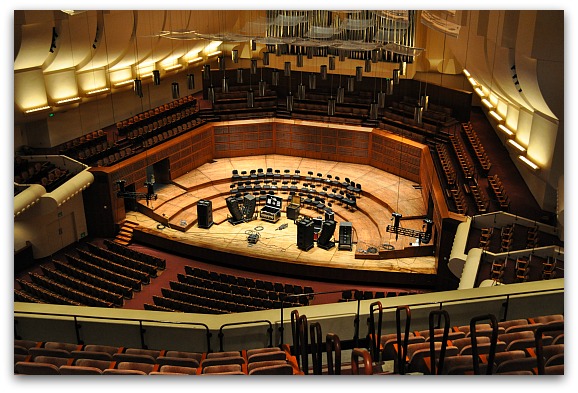 This San Francisco neighborhood also provides many opportunities to experience high culture. One of the most popular options in this area is the San Francisco Symphony.

>> Find a current calendar & some tips for attending a performance

6. Catch a Concert at the Bill Graham

Head over to the Bill Graham Civic Auditorium for some of the biggest concerts in San Francisco. It attracts internationally recognized artists such as Zedd, Nghtmre, and Kaskade. They offer around four to five shows each month.

Here are just a few of the upcoming concerts here.

7. Learn Its History on a Free Walking Tour 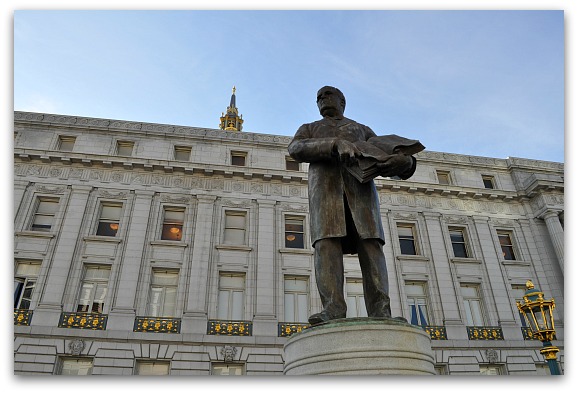 One of the best ways to learn more about these neighborhoods of San Francisco is by taking the Civic Center/City Hall walking tour. This is a free tour given by volunteers through the San Francisco Public Library.

You can pick up the tour on the steps of the Main Library on Tuesday and Thursday. The tour runs all year long and you don't need a reservation ahead of time.

The SF Opera also calls the Civic Center San Francisco home. They offer shows in June and July as well as September through December. They perform classics such as The Barber of Seville, Carmen, and The Marriage of Figaro. All shows are at the War Memorial Opera House.

>> Full calendar for the SF Opera

9. Catch a Show at the Herbst Theatre 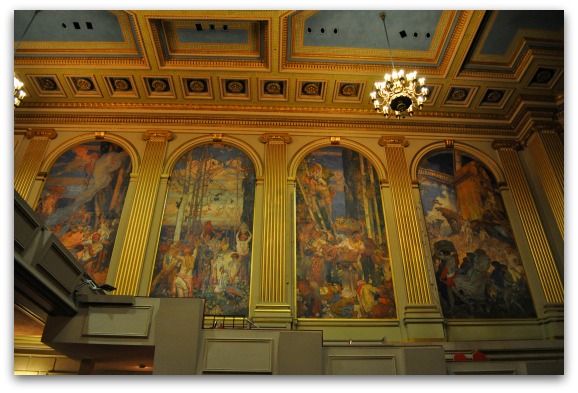 The Herbst Theatre is another crown gem in the Civic Center San Francisco neighborhood. It's inside the War Memorial Veteran's Building and offers up to 200 shows a year. This beauty was originally opened in 1932 and seats just under 900 people.

>> Visit their site for a list of upcoming shows

10. Enjoy a Live Talk at the Sydney Goldstein Theater

Another one of the top things to do in the Civic Center San Francisco is to see a show at the Sydney Goldstein Theater. They are best known for their live lectures and talks that are on public radio.

>> Visit their site for a list of upcoming talks

The following are some of the top-rated hotels that you'll want to look at if you are interested in staying in or near the Civic Center San Francisco.

How to Get to the Civic Center San Francisco

It will only take you about 30 minutes to get from Fisherman's Wharf to the Civic Center San Francisco. Here are your best options:

49 Bus: Pick up either of these buses on the western side of Fisherman's Wharf, both will drop you off at McAllister and Van Ness, across the street from City Hall.

San Francisco Taxis/Uber/Lyft: This will decrease your travel time to around 15 minutes and will cost you about $20 to $30, depending on traffic. Learn more here.

Union Square is just a few blocks away. You can either walk down Market Street to Civic Center Plaza or take one of these transit options. All will take around 15 minutes.

Driving to the Civic Center San Francisco is a popular option. However, parking can be a hassle. Here are just a few of the best parking options.

Civic Center San Francisco Garage: You will find an underground below the Civic Center Plaza. It's between City Hall and the Asian Art Museum and is just a couple of blocks from the performing arts venues nearby. You will find it at 355 McAllister Street.

Top Things to Do in Pac Heights

The Perfect Day in Fisherman's Wharf

Tips to Visit the Academy of Sciences