Enjoy one of these top San Francisco concerts in February 2023. My calendar includes top shows at venues such as The Fillmore, the Bill Graham Civic Auditorium, and the Warfield. You will also find some great performances at the Masonic in Nob Hill as well as Slim's and the Great American Music Hall.

I've also included some of the largest concerts in Berkeley, San Jose, and Oakland this month and a few ideas on who's playing on Valentine's Day. 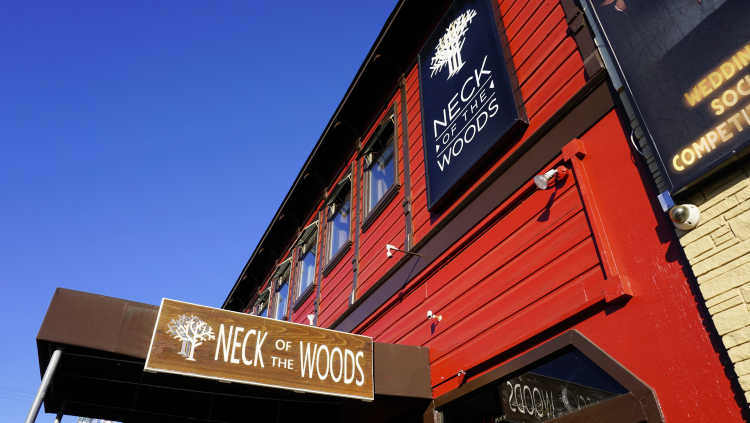 >> Find tickets to all shows

Are you looking for additional San Francisco concerts in February? Click the links below for a full list of top shows at each venue.

2/4: Carin Leon at the Oakland Arena

2/16: Ana Gabriel at the SAP Center in San Jose

In addition to the top San Francisco concerts in February, you will find some larger venues and shows all around the SF Bay Area. Three popular spots for live music are in Berkeley, Oakland, and San Jose. Click the links below to scroll down for a full list of top shows in each city this month.

Where to Find Tickets to San Francisco Concerts in February

If you are looking to pick up some tickets to these and other San Francisco concerts in February, then I recommend starting your search on Ticketmaster. They work with local venues to sell tickets to popular shows at places such as The Fillmore, Warfield and others. Click the links below for tickets to shows this month in SF.

If you want better options or tickets to sold out performances, then head over to TicketLiquidator.com. They help people resell their tickets and have a huge offering of concerts, shows, and other performance tickets. Click the links below for a list of tickets for this month's concerts.

One of our newer concert venues is the SF Jazz Center. They have several stages with several shows each week. You can see well known performers as well as local favorites. Make sure to click the link below to check out their performances this month.

San Francisco is a theater town and the Broadway musicals that come here are popular. Each February, there is usually at least one and sometimes two large Broadway musicals on stage. They include shows such as Wicked, Hamilton, or The Book of Mormon.

In addition, some of our smaller theaters also offer musicals this month. Some are well known shows and others are local productions that are fun to see.

Other San Francisco concerts in February include those by the SF Symphony. This month, you can see a variety of performances from the classics to movie scores.

While San Francisco concerts in February include some internationally recognized artists, you will also find some great shows all around the SF Bay Area. Some of the most popular and largest venues are in Berkeley, Oakland, and San Jose. Find top shows for each below.

Other Fun Things to Do in February in San Francisco

Free SF Activities in February: Don't miss out on these free activities this month. My 25 top picks include events, attractions, and other things to do in districts all around town. Check out my list here.