25 Things You Probably Did Not Know About San Francisco

In order to stay up to date on everything happening in San Francisco, I often go on tours, visit the local museums, and read up on the history of the city. All of this led me to create a list of fun and interesting bits of information about SF.

Read on to discover 25 things you probably did not know about San Francisco.

1. Before it was renamed to San Francisco, this small city by the bay was called Yerba Buena. Yerba Buena means, "Good herb" in Spanish. It was founded in 1776 but renamed in 1846. Portsmouth Square in Chinatown was the location of the public square in Yerba Buena.

2. SF has the second largest Chinatown outside of Asia. It's also the oldest in North America. It is around one mile long by one and a half miles wide. More than 100,000 people live in Chinatown. It's the most densely populated neighborhood in the city. Sample some of its tasty dishes on this fun Chinatown tour. 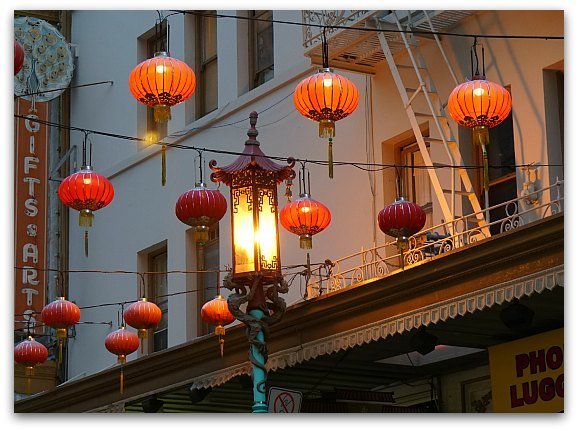 3. SF also has the largest and oldest Japantown in the United States. It's also one of only three Japantowns still that remain in the US. Learn more about Japantown on this self-guided tour.

4. The Asian Art Museum has pieces of art from around 221 BC. You will find them in the China exhibit. Save money when you visit by using the Go Card.

5. The city is built on more than 50 hills. Many believe it only has 7 or 9 hills, but there are a total of more than 50 named hills. Some of the most well-known are Russian Hill, Nob Hill, Telegraph Hill, and Twin Peaks. A few of the lesser known ones are Golden Mine Hill, Excelsior Heights, and Tank Hill.

6. Many believe the waters of the SF Bay are filled with dangerous sharks but there aren't actually any man-eating sharks in the bay. While there are sharks that live in the bay, most are small and not very dangerous. There are numerous great white sharks that live close by in the Pacific Ocean, but they rarely make their way into the bay. (Although a great white was spotted feeding in the SF Bay and caught on camera for the first time in October 2015!) 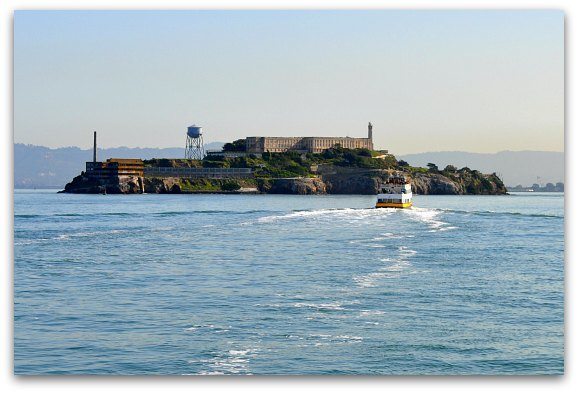 7. SF is home to the largest competition of American wines in the world. The annual Chronicle Wine Competition is held every February. You can sample the winners and other entrants at the public tasting held a few weeks after the winners are announced.

8. In addition to loving wine, the locals also love independent films. SF is home to more than 50 film festivals each year. Some are large international festivals. Others are smaller with a very focused film offering such as the Greek Film Festival, the Jewish Film Festival, and the American Indian Film Festival.

9. You are not allowed to bury your dead within the city limits. Because of this restriction, only two cemeteries remain. One is behind the Mission San Francisco de Asis. The other is the National Cemetery in the Presidio. In 1902, the board of supervisors voted to stop all burials within the city limits due to space issues. To make more room, they then decided to move the current graves down to Colma. This move took place between the 1920s and the 1940s. 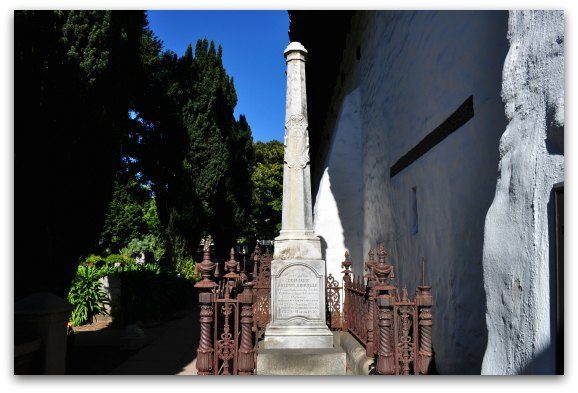 10. The first electric TV was invented in SF in 1927 by Philio Farnsworth. His working lab was at 202 Green Street.

11. The United Nations Charter was signed in San Francisco. It was signed in the War Memorial and Performing Arts Center in the Civic Center District on June 26, 1945.

13. The Panama Pacific Exposition in 1915 was the rebirth of San Francisco after the devastating 1906 Earthquake. It allowed the city to rebuild and show that they were once again an international city. Almost 19 million people from around the world attended this nine-month event.

14. The color of the Golden Gate Bridge is called International Orange. It wasn't a color from the original list of options. It was the primer used to protect the steel for the bridge during transit and the architect loved it more than the other options, so he selected it as the official color. 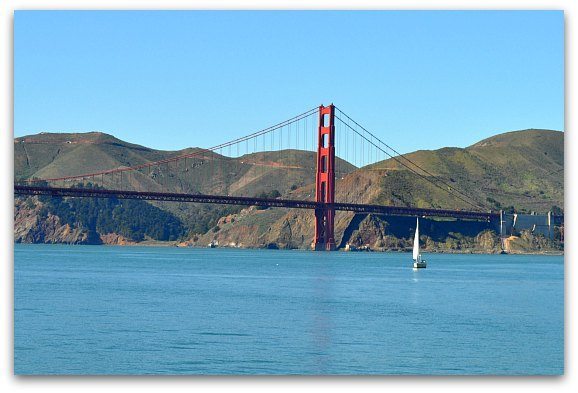 15. Instead of a solid color, the US Navy wanted the Golden Gate Bridge to be painted in black and yellow stripes. They thought it would make the bridge easier to see through the fog, especially if it was under attack.

16. There are hundreds of earthquakes every year in the Bay Area. However, most are so small (less than a 3.0) that you cannot feel them, and they aren't often discussed. Find out what causes them.

17. Al Capone arrived by train to Alcatraz. The warden at the time was so worried about security that they loaded the train car onto a barge instead of unloading the prisoners from the train and moving them to a boat. Capone was the main reason as they felt he may attempt an escape or there would be trouble if he was removed from the train car prior to it reaching Alcatraz.

19. San Francisco is not a large city. There are only around 830,000 people that live within the city and county of San Francisco. However, the entire bay area is home to more than 7 million people.

20. You will never run out of new restaurants to try here. At any given time, there are more than 3,500 restaurants open in SF.

21. Many famous people were born in San Francisco. Here is a list of some of the most famous:

22. Makoto Hagiwara of San Francisco is known as the creator of the modern-day fortune cookie. He was the first person in the US to serve it in his tea garden in the late 1890s. He is also the person behind the famous Japanese Tea Garden in SF's Golden Gate Park. 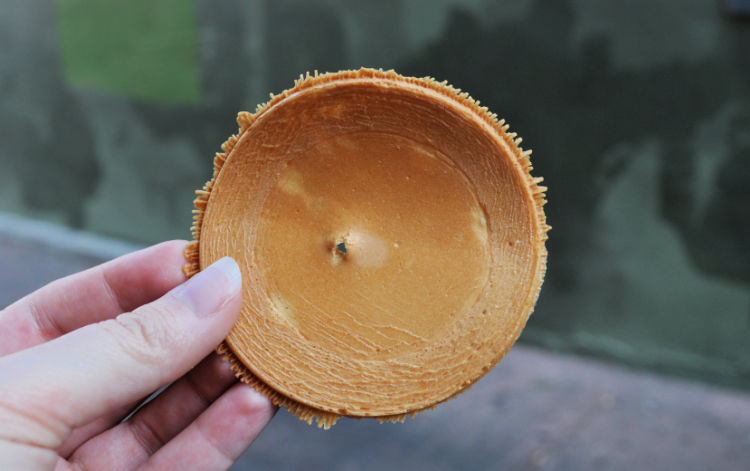 23. Joseph B. Friedman invented the bendy straw in San Francisco. He observed his daughter's frustration when she tried to drink out of a straight straw and came up with this invention to make it easier for her. He received a patent on it in 1937.

24. San Francisco is only seven miles long by seven miles wide. Due to its small size, it makes it really easy to see a lot in SF in just one day. 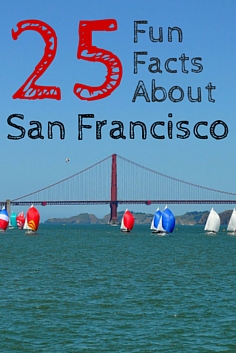