SF Sketchfest is a popular comedy festival that offers a wide range of performances at several venues throughout San Francisco. Every day from January 20 to February 5, 2023, you can watch hilarious skits, enjoy improv performances, and see solo comedians showcase their best stand-up acts.

I LOVE comedy shows and attend several of these performances every year! 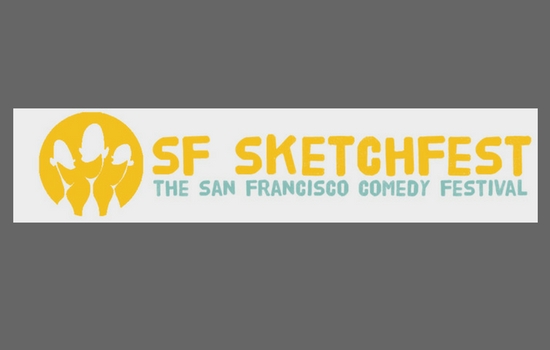 Fun Fact: What's the history of this SF festival? It started in 2001 as a way to showcase the talents of just a few local Bay Area comedians. Since then, it's grown to one of the largest comedy festivals in the world.

Tickets are on sale for all performances. You can either buy them advance (which I recommend for the more popular shows) or at the door.

The price for most tickets varies by venue and performance. Tickets for the hands-on workshops and key comedians go for more.

You can find tickets to all performances on the Ticketmaster. Click the 'buy now' link next to the performance for a list of tickets still available.

Shows that are already sold out will sometimes offer a handful of tickets at the door. In this case, the venue will begin taking names 90 minutes before the show and will sell any available tickets to those still waiting shortly before it opens.

As I mentioned above, some of the more popular performances sell out quickly. If you don't want to chance waiting in line at the door, you can also check out the selection on TicketLiquidator.com.

They help people resell their tickets and offer the best selection to any sold out performances in San Francisco (for SK Sketchfest and other events).

This event is too large to hold at just one location in San Francisco. To make it easier for you, I've included the address, neighborhood, and best public transportation options for each SF Sketchfest venue.