The San Francisco performing arts calendar is full of fun shows. You can catch a theater performance, head to the opera, or see the ballet. You can also enjoy the symphony or be delighted by a Cirque du Soleil show.

You will find something to do all year long, as two or three of these performing arts groups will be offering shows at any given time. Read on to learn more about each one, including some of the best discounted tickets available. 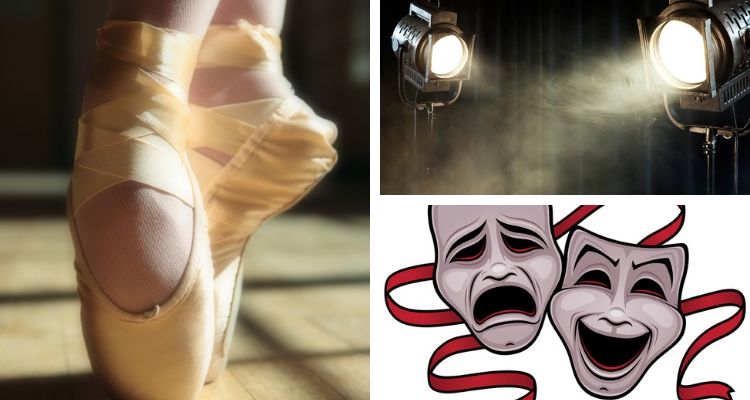 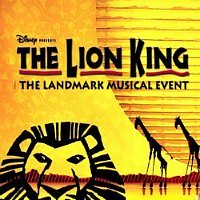 Plays are some of the most coveted events on the San Francisco performing arts calendar. Enjoy a wide variety of hundreds of theater performances every year, from dramas to comedies,

As for theater companies, you'll see a lot of local talent from all over the diverse Bay Area, as well as visiting casts and crews from New York and the rest of the world. 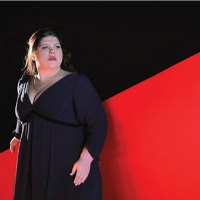 San Francisco is home to the second largest opera company in the world, which entertains thousands at the elegant War Memorial Opera House near City Hall. The SF Opera performs during two seasons each year, in the fall (from September to early December) and in the summer (from May to July).

Every season, you have the opportunity to see some of the greatest opera classics ever produced, including La Boheme, Madame Butterfly, Rigoletto, and more. A great way to introduce your family and friends to opera is by attending their annual free show in Golden Gate Park. 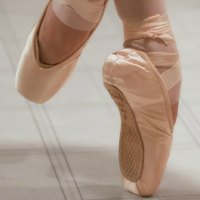 The SF War Memorial Opera House also has the distinction of being home to the country's oldest ballet company. The SF Ballet has been performing stunning pieces since 1933. Its talent and range bring to life such varied works as Swan Lake, Cinderella, and Frankenstein.

The SF Ballet's regular season lasts from January through May each year, offering about eight different programs of one to three acts each. However, one of their most popular shows is actually in December, with the annual Christmas presentation of The Nutcracker.

>> Read more about the Nutcracker performances and get your tickets 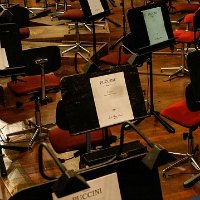 The renowned SF Symphony performs several shows a month, all year round, at the beautiful Davies Symphony Hall in the Civic Center district. Catch a performance with well-known conductor Michael Tilson Thomas or one of the many guest performers.

Philharmonic orchestras frequently visit from around the world, including China, Germany, and Russia. In addition to concerts of specific classical composers, the SF Symphony also offers live orchestra performances with screenings of films like Casablanca or 2001: A Space Odyssey. 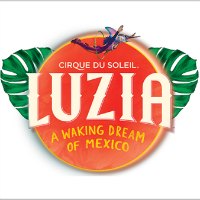 Cirque du Soleil is one of the most unique events on the San Francisco performing arts calendar. Catch one of their world-famous performances while they're in town for their visit each even year.

Each year, they set up their magical show under the big tent in the parking lot outside of Oracle Park. Watch dazzling acts of acrobatics that will amaze you not only with their athleticism, but with the beautiful music, costumes, and story that accompany it. This is a great activity for the whole family to enjoy.

Shows at the Orpheum Theater 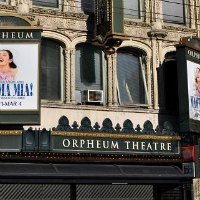 SHN's Orpheum Theater is one of the largest theater venues in SF, with a capacity of more than 2,200 people. A San Francisco historical landmark, the outside is looks like a 12th-century French cathedral and the inside boasts an ornate vaulted ceiling.

Many of the large Broadway and pre-Broadway musical productions in SF show here, some for extended periods. The Orpheum has hosted such famed acts as The Phantom of the Opera, Wicked, and Mamma Mia!

>> Find a list of theater productions at the Orpheum

Shows at the Golden Gate Theater 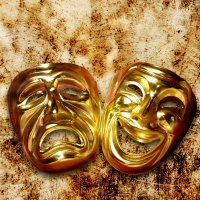 The Golden Gate Theater is another large venue owned by SHN that hosts the most popular musicals on the San Francisco performing arts calendar. It originally opened in the 1920s as a vaudeville house, then served as a concert venue for artists like Frank Sinatra and Nat King Cole, and later as a cinema before its beautiful art deco architecture was restored in the 1970s.

Shows at the Palace of Fine Arts Theater 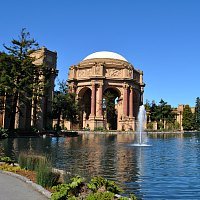 The historic Palace of Fine Arts Theater in the Marina District also hosts a variety of live shows each year on the San Francisco performing arts calendar. You can see everything from ballet performances and hip-hop dance festivals to comedy shows and talks with renowned authors and filmmakers.

The best part about going to a show here is taking in your surroundings, the picturesque Roman-inspired architecture that has been an SF icon since 1915. 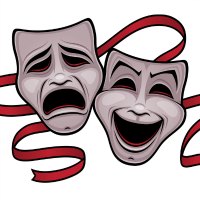 Located in the heart of the city, the Theater District encompasses the dozens of live theater venues within the Union Square, Tenderloin, and Civic Center neighborhoods.

Click the link below to find out about the most popular theaters in this district, including their history, capacity, types of shows, and address. As you plan your trip to see a fantastic SF play, check out my recommendations on great hotels and restaurants in the area, as well as details about how to get here on public transportation or where to park.

>> Plan your visit to the Theater District

In addition to the San Francisco performing arts calendar, you will also find several performances all over the Bay Area. Here are some of the most popular.

Located just an hour southeast of SF, San Jose is actually the largest city in the Bay Area, offering its own impressive year-round calendar of theater performances. Here you can see classics like Annie and A Christmas Carol, as well as modern hits like The Book of Mormon and Kinky Boots.

Most shows take place at the Center for the Performing Arts, the Montgomery Theater, or the California Theater, which also offers several operas a year. From San Francisco, you can drive or take Caltrain to reach these performances.

>> Check out a complete list of theater shows in San Jose

If you head north from San Francisco over the Golden Gate Bridge all the way up towards wine country, you'll find lots of distinctive venues offering both Broadway productions and independent works by local playwrights.

These theaters range from converted barns, canneries, schoolhouses, and other experimental spaces, as well as a proper outdoor Shakespearean amphitheater. They truly capture the charm of these smaller North Bay communities, including the towns of Mill Valley, Ross, Petaluma, San Rafael, and others.

From SF to San Jose to the North Bay, the entire metropolitan area surrounding San Francisco is rich in theater culture. You will find a huge variety of theater companies, venues, and types of performances in all regions.

Click the link below for a summary of upcoming shows all over the Bay Area, including discounted tickets to some performances. This way, you can see the wide range of theater offered throughout the year, and you can choose the shows that most interest you from a multitude.

>> Find out about all Bay Area theater performances

More Fun Things to Do in San Francisco